If you asked me 2 years ago what a meme was, I would have looked at you funny and told you a word that you made up. Thank goodness for nerdy boyfriends! According to Wikipedia, a meme is "an idea, behavior, or style that spreads from person to person within a culture." I actually remember learning about this in my high school world history class, but forgot about it until the internet meme became famous. An internet meme is something that has gone viral on the internet as sort of a type of inside joke, and usually references pop culture (but not always!) Someone once sent me a picture of a guy running that was a supposedly funny picture, and they were like, "Did you like the meme I sent you?" I was like, "Uh...yeah, that wasn't a meme...it was just a funny picture that you found." So indeed, nerds, there IS a difference between just a funny photo and a meme. Here are some examples of some memes I am sure you have seen or at least heard of: 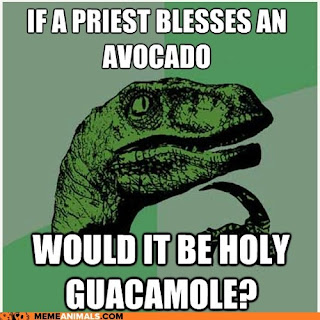 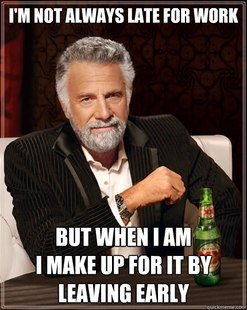 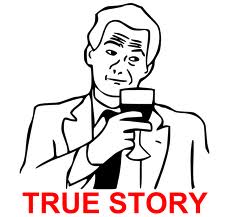 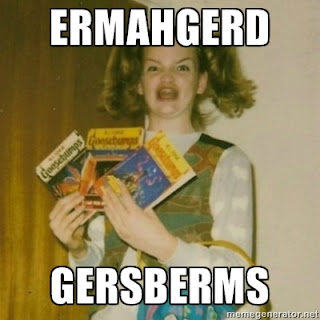 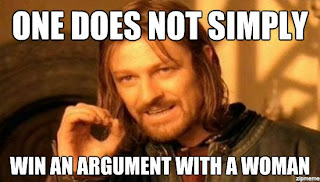 So as you can see, they are pretty funny. They have websites you can go to and generate memes by just uploading a photo (just Google "meme generator"). I have taken to making my own memes, being the creative person that I am, and I will show you how to make your own memes too. Usually my memes are random, or about Wisconsin, bleeding disorders, or fashion, because I feel like there's not a lot of memes about those things. There are a few things you will need to generate your own meme, not from a website: Paint and Microsoft Word.

1. Research the meme you are doing. It's not going to be funny unless it is in the style of the meme. So first thing, Google the meme you want to use and find out how that meme works. For example, the Boromir meme (the last one pictured above) always starts with "One does not simply," and then you add in the rest. It comes from his line in Lord of the Rings when he says, "One does not simply walk into Mordor." Little did he know that line would become infamous as a meme!

2. Find the blank version of the meme you want to use. You can even Google "blank Boromir meme," and I guarantee you will get a blank one with no writing on it. Save it to your computer.

3. Open a new Microsoft word document. Go to Insert, choose picture, and then upload the meme picture you just saved.

4. Now go to Insert and choose text box (Simple is fine). Place the text box at the top of the blank meme (or wherever it usually appears). Enter in what you want it to say. Now, time for some editing.

6. If you are placing your text on a dark background, you will first want to change your text to be white. Highlight the text, click on the Home tab, and then for the font color, choose white.

8. You may have noticed that most memes have the same font. There is a commonly used one that I always used, and it is called Impact. Highlight the text, and change the font type to Impact. Now increase the font size. Generally size 22 or larger seems to work the best.

9. Just as a finishing touch, highlight the text one last time, and go back to the Format tab. Click on Text Outline and choose black. Beautiful!

10. Almost done! All we have to do now is crop and save that meme. Click next to the picture of the meme, so your cursor is next to it and your text or meme is not highlighted. Press Ctrl and PrtSc at the same time. You have just taken a screenshot of your entire screen!

11. Open up Paint. Press Ctrl and V to paste the screenshot you just took. Click Crop up at the top. Now crop just your meme out of the word document. Lastly, save your meme somewhere.

Voilà! You now have your very own customized meme. Now go Make It Work! 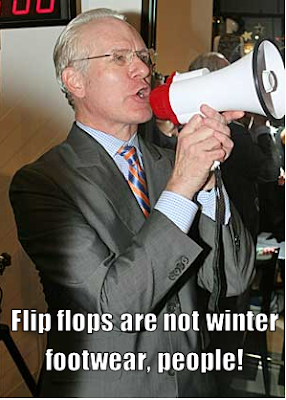