Do you love Wisconsin? I know I do--Milwaukee, especially. Born and raised here in the "City of Festivals," it's definitely one of my fave cities in the world (I swear I am not being biased! I have been to a LOT of cities). If you haven't been, come visit! 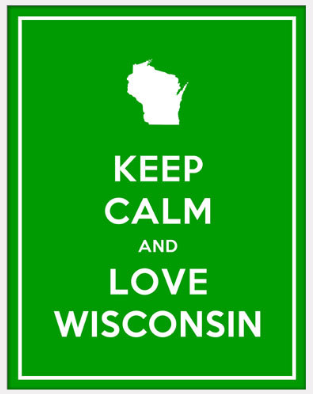 Milwaukee is actually the largest city in Wisconsin, and the 28th most populated city in the U.S., with nearly 600,000 residents made up of Germans, Polish, Italians, Irish, French, Russians, English, Swedish, African Americans, and Mexican Americans. It was originally settled by French Canadian fur traders in the early 17th century (Score!!! The nerdy French geek in me is dancing for joy! Eeeee!!) There is some speculation as to where the word Milwaukee originated from. Wikipedia says it comes from the Ojibwe word ominowakiing, or the Potawatomi word minwaking, meaning, "gathering place by the water." But hey, you didn't have to read this post to know that. You could catch that tidbit on Wayne's World! 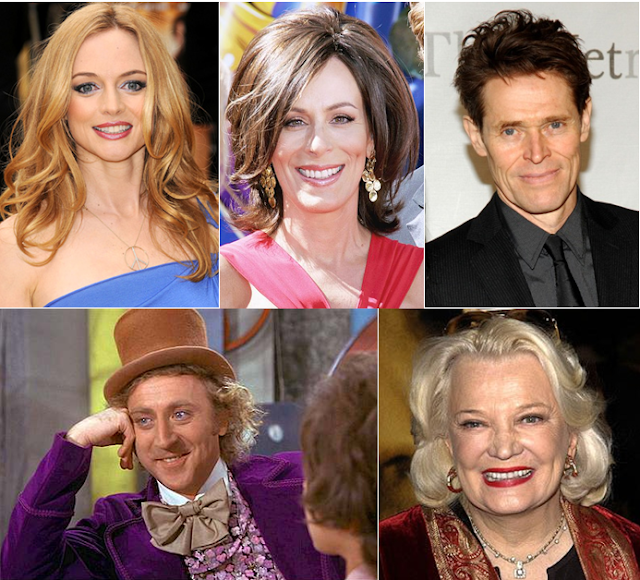 I have to share my absolute favorite Milwaukee food place in the world with you, hands down: Kopp's Frozen Custard. I take everyone there, local or not. I can't believe for as often as I go there, I don't weigh 400lbs. Seriously, I pay their electric bill easily in burgers, fries, and custard. A Milwaukee staple, Kopp's is known for its delectable frozen custard and tasty jumbo burgers. Founded in 1950 by Elsa Kopp, the frozen custard stand has 3 locations. Every day there are 2 unique flavors of the day. In fact, you can even get a calendar for your flavor forecasts! They always have the traditional chocolate and vanilla custard, if one of the daily flavors doesn't strike your fancy. I am on their tweet list, and receive text messages every day about their flavors of the day! 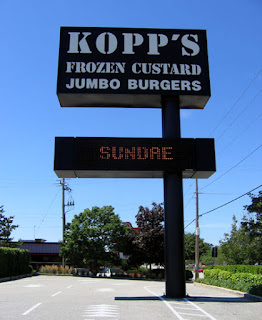 Now, onto some fun. I have to admit, I saw this little checklist on Facebook and stole it, so it's not a Sam original. It's actually a really fun list of things to do in Milwaukee. Being the good little tour guide I am for those out-of-state friends that visit, I have also added a few of my own that I was actually kinda shocked didn't even make the list. So if you are living in or visiting Milwaukee, here are some activities to keep you busy this summer. Be advised, some cannot be done over summer, like ice skating or Candy Cane Lane, but most can. Print this list off, hang it up, and check it off! Oh, and if you have any suggestions for more things to add, feel free to add on!